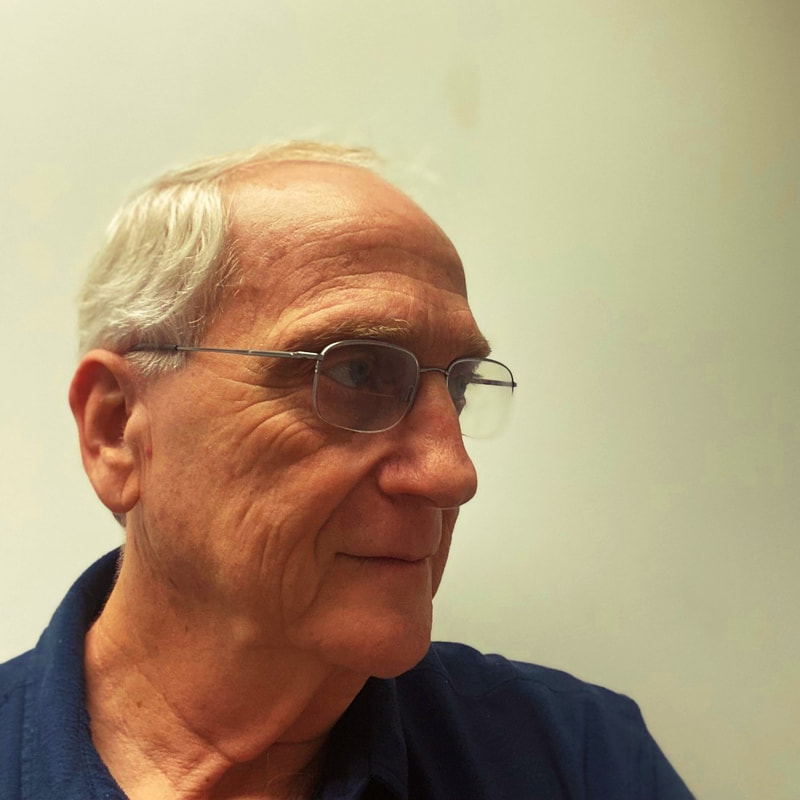 ​Yigal Ziv is an Israeli software development professional. He moved to the United States after growing up in his home country and graduating from university to work for his employer's company and pursue a career in software. Mr. Ziv was instrumental in the development and implementation of numerous programs over the years, including the use of data to drive machine productivity.

Mr. Ziv currently serves as President of Lemoine Multinational Technologies, Inc., which he has owned since March 1988. Mr. Ziv has been with Lemoine for 34 years and has seen the company go through several changes. He has been instrumental in implementing new directions for the company.

Lemoine Technologies first arrived in the United States in 1988. This multinational corporation revolutionized the way machines create molds and dyes using digitized systems — and it hasn't stopped since. In the following sections, you can learn more about his extensive history with Lemoine, as well as what the company does and how its products play an important role in modern life.
Learn more
© 2022 by Yigal Ziv All Rights Reserved.